Will Passionate Community Replace Influencers? They Already Have. 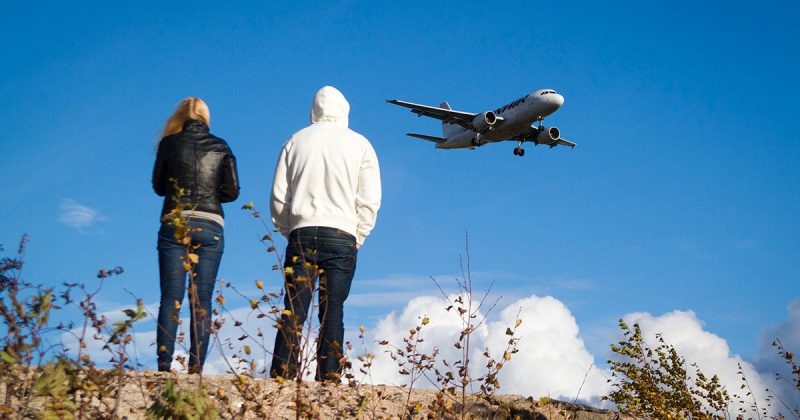 My friend and Open Assembly (OA) Advisor Steve Rader was furloughed during the recent government shutdown. Steve is the Deputy Director of NASA’s Center of Excellence for Collaborative Innovation (CoECI), a founding member of our Collective, and a guy who’s helped bring open tools like crowdsourcing and a gig mindset to government organizations. Steve has helped a lot of difficult problems get solved at NASA, works closely with us, and with the Laboratory for Innovation Science at Harvard(LISH). When it comes to great ideas and problem solving, Steve’s the guy.

Steve wasn’t allowed to access his work computer during the shutdown and didn’t want to sit around and do nothing. So he put out a Facebook post asking people for ideas. The invites came rolling in. Two of the coolest he took part in, aside from growing a beard which wasn’t really an invite, were hatchet throwing—Steve says it’s a thing—and spending time with airplane spotters. You know, the people that track the movement of aircraft as a hobby.

Steve was blown away by the enthusiasm he found within this small community of “spotters” of probably not much more than a few thousand people across the US. The spotters are a tight-knit group bonded together by common interests, eager to share knowledge, skill, information and expertise with each other. Steve told me the spotters reminded him of the communities he’s found on crowdsourcing platforms. “It’s about accessing passion,” he says. “Gig and crowdsourcing platforms are, essentially, communities of people that are passionate about what they do. They share a common goal and support each other in their learning. And platforms make these communities of passion accessible for large and small businesses to tap.”

I find Steve’s insights exciting, because I’ve seen the complex problems that have been easily solved by these passionate communities of gig workers. (Faster DNA sequencing, for example, or better security in the TSA line.) They’re also timely, because creating a community of passion is exactly what we did last week at OA when we launched the Collective, a community of CEOs, Harvard Scholars, and executive level leaders who are passionate about and share the common goal of changing the paradigm and mindset of how people work. Together, our focus is to co-create and build the foundation for the future of work. Every person on the kickoff call spoke honestly, thoughtfully, and transparently about their work, their struggles, their goals.

I’m convinced that developing passionate communities, like the Collective, and like the communities of gig workers offering their talents on digital platforms, will be essential as we move into the future of work.

For the past 20 or so years, marketers have focused on developing influencer programs that highlight one person, or a select group of individuals, that represents a common goal, interest, or lifestyle. Now that focus has shifted to communities. People want to participate. They want to contribute. Most importantly, they want to belong.