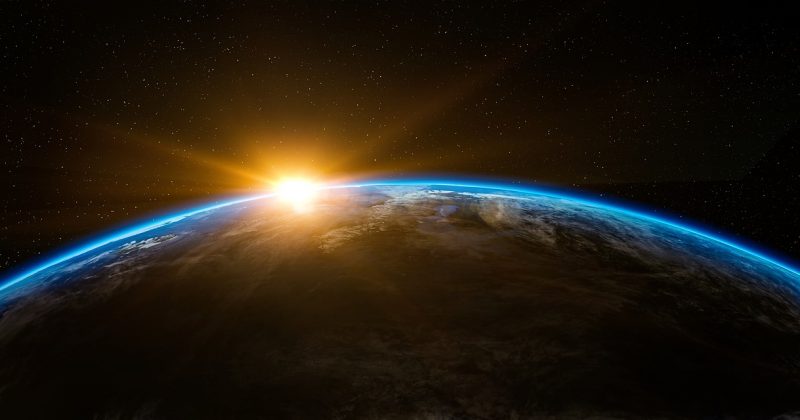 A few weeks ago I returned from the 2019 TED conference in Vancouver and was struck that the conversation about the future of work and the gig economy had moved from the fringe to the center. I like the shift that’s happening.

While I was at TED I patched in with my team for a conversation with Jose Silva, Emerging Technologies Manager, and Richard Copsey, Open Innovation Manager, from the oil and natural gas exploration and production company Anadarko. Energy needs are projected to increase 40 percent by the year 2040, and at Anadarko these two and their team have been pioneering the future of work space, using technology to prepare to meet these increasing needs.

Silva noticed a few years ago that business was heading toward a gig economy model and began looking at different ways to utilize these new technologies to benefit Anadarko. “Anadarko is a digital R&D organization, but we had a lot of projects we could not go after because of bandwidth,” says Silva. “The question was how do we slowly but surely utilize the gig economy and different processes in a way that does not yet exist?”

Silva soon discovered that Anadarko could expand its access from the approximately 4,500 employees they have in house to about 1.6 million gig worker “employees” when they partnered with a company that offered an on-demand talent network. (They opted to work with the talent network available through Topcoder.)

“The only way we could affordably scale up our capabilities was to use this technology that gave us insight into being able to solve the challenges,” says Silva. “Through the gig economy, we’ve been able to work on problems in a way that had not been done before in the industry. Looking at the data from our projects, we now have access to an ad hoc worker population and can turn it on and off in a way that adds value, without disrupting our company’s overhead. No company can afford to do that. But you can do it when you tap the gig economy.”

Anadarko has solved hundreds of problems this way. One example was an exercise in which the crowd came up with a solution for how to analyze the data contained in mud logs, which are core samples that help a company understand the geological prospectivity of a location. The winning algorithm allowed Anadarko to analyze mud logs much faster than the manual method. All told, the solution saved Anadarko the equivalent of 50 years of geologists’ time, with immeasurable savings in other areas like finance and expanding its analytics capabilities.

“Challenges can be solved this way due to the quantity of people but also the skill set that you are able to access,” says Copsey. “Imagine if you could multiply the capabilities of existing employees your organization has through the gig economy, but in each case they are all focusing on one initiative. Imagine how much power that brings to the table.”

The work Anadarko is doing in the gig economy space to advance the energy sector is impressive and hopeful. This type of innovative thinking will be necessary as we move into the future.