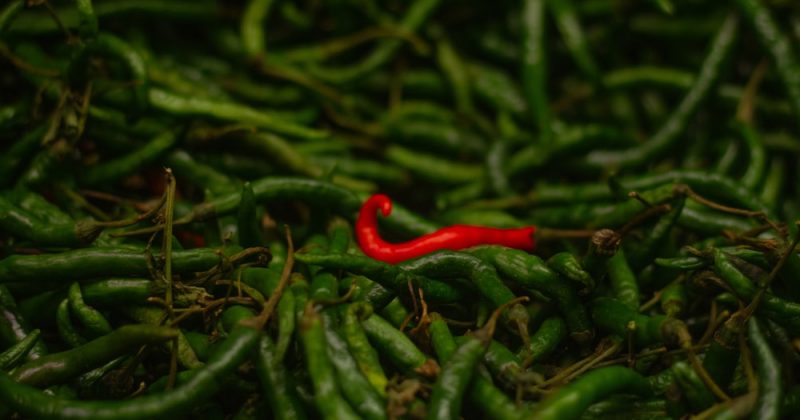 In my experience working with companies that want to embed open talent models into their work streams, I’ve rarely seen a success rate as effective as the program at the energy company Anadarko. Since much of our efforts at Open Assembly focus on helping companies move into the future of work by adopting open models, I decided to look more closely at Anadarko’s program and share what I found with others. I recently wrote a blog about how Anadarko’s CTO, Sanjay Paranji created a unique internal ecosystem that allowed these models to be accepted and flourish. In this piece, I want to share more detail about the programs and results.

The Anadarko folks, from what I can tell, have built a functional program in just two years due to these key reasons: They are attached to results and scalability, but not attached to how they get there, with the exception that their methods must encompass integrity, standards and safety. Everyone within their technology department works from the premise, “It’s out there, let’s give it a shot, and see if it works for us.” Here’s some additional insight into Anadarko’s programs and results.

Anadarko created a digital R&D department to take industry standard workflows typical for petrotechs and improve them by applying new technologies. “The velocity of data is increasing, and we are trying to design new work flows around how we leverage this data and make decisions,” says Cody Comiskey, Geo Deployment Supervisor. Anadarko looks at options including artificial intelligence (AI), high-performance computing, machine learning, and software development and figures out how these tools can elevate and accelerate the achievements of its petrotech community. One of the program’s successes uses machine learning to predict sub-surface features of a geographic area—for example, salt and sand. This is significant because it can take a geophysicists months or even years to interpret data and make a decision about an area. This new capability presents more data points faster which allows a geophysicist to make a faster judgement call. “This helps an interpreter get multiple pictures of a data set, look at multiple interpretations to make a decision, and collapses the timeline from months to a few weeks,” says Comiskey.

Anadarko also formed an emerging technology department to identify new technology to bring in to improve pain points associated with company goals. The program focuses new technology and technology that is well-established in another industry but hasn’t been adapted to the energy industry. There are two parts to the program—Silva’s team scouts for technology and then pilots the programs. “As we vet the company, we look at whether they are properly funded, does their technology solve a pain point, and can the technology scale,” says Silva. If so, he and his team will onboard the company with Anadarko, serving as an incubator of sorts, helping them navigate all aspects of their development and even supporting them as they go into the commercial realm and sell to others. The win for Anadarko is faster, more affordable access to new technology. In the past two years, Silva’s team has scaled six different technologies. One example of their products is an IoT solution to supporting the lifespan of a well by monitoring and maintaining efficient well pumps. This process usually requires a person drive out weekly to over 1500 wells to monitor. Now, sensors continuously monitor the wells and people only visit the wells when a pump needs to be replaced. This program began with a pilot in 20 wells and has now scaled to over 700 wells and is expected to be in more than 1000 wells this year.

Anadarko’s open innovation program grew from a need within the emerging technology program, says Richard Copsey, Open Innovation Manager. As the emerging technology team began identifying the business challenges and pain points they wanted to resolve, they realized they didn’t have the internal capacity to address all of them. This is when they decided to experiment with open tools like crowdsourcing that allowed them faster access to a diverse global talent pool that could give them a wider range of ideas and solutions. The open innovation program worked in tandem with the startups Anadarko helped develop, filling gaps in problem solving with crowdsourcing or sometimes addressing standalone pain points. One solution helps track well production metrics to predict the future output of each well. This process had been done manually for 1700 wells but is now an automated algorithm that makes decisions more quickly. “Ultimately we’ve found that open innovation, and specifically with crowdsourcing, have proven to be a valuable tool to augment our capacity,” says Copsey.  “We tried new things, they didn’t work,” he says. “We tried crowdsourcing, started seeing acceptable results, and decided to continue with it.”

This attitude nicely sums up what makes Anadarko’s approach work. Be open, give it a try, if it doesn’t work, move on. If it works, keep doing it. It’s a simple, yet powerful, approach and is at the core of Anadarko’s success adopting open talent models.