The One Surprising Next Step for On-Demand Talent Models? Proving ROI With Metric Studies 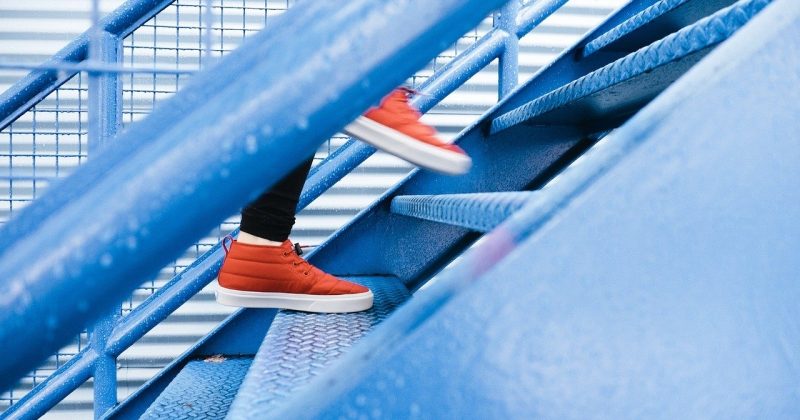 In a wildly changing work landscape in which on-demand talent models are gaining ground, there will always be skeptics of open models standing right alongside the early adopters. One stance is not more right than the other. Businesses need the deep questioners just as much as evangelists. The key to moving forward is determining how these two functions or personality types can build trust—keeping business on course while embracing opportunity at the same time.

Businesses are navigating these conversations well to their advantage. Mike Morris, CEO of Topcoder, a leading global on-demand IT talent network, reports that over the last year, Topcoder has seen a shift from being an afterthought to becoming part of companies’ strategic plans. “There is more top-down leadership support than we had in the past, and people overall are just more comfortable with on-demand talent,” he notes. “Every conversation isn’t focused on concerns about intellectual property and security.”

Topcoder has pioneered some of the most successful freelance and crowdsourcing models and results to date—hosting competitions that have led to solutions for improved DNA sequencing, cancer treatment, safer living, working on the space station and many other globally significant outcomes.

“There has been a shift in the type of work we are seeing. We now run mission-critical projects versus the projects companies first started experimenting with,” says Morris. But to do that takes time.

For example, in the first year of Topcoder’s recent work with a 100-year-old insurance company, they “needed to prove this concept could be impactful to the business by starting with smaller, less mission-critical innovation projects.” It wasn’t until the second year that Topcoder’s work with the company shifted gears to solving mainstream problems that drive revenue.

Slow trust-building and proven successes are just part of the proof that talent providers and businesses need to move open models forward. Morris believes that proving effectiveness through third-party analysis and data is the next step and biggest opportunity for open models. You know the adage: People may have opinions but “numbers don’t lie.”

“What people are struggling with now is providing the metrics and a solid format for measurement of results,” says Morris. “Until we have really strong metrics to back up these on-demand talent models, compared to these traditional models, anybody who goes into building a program is taking a risk and we need to provide cover for the executives to support those programs.”

From Defining Terminology to Defining the Opportunity in Metrics

What’s next in the on-demand talent space? Proving ROI. “We’ve been doing a good job on the terminology and setting the foundation but still have a few gaps that need to be solved,” says Morris. “We talk a lot about how working this way is more efficient—it’s better, faster, cheaper. But we don’t have a way to measure the ROI in a way that could be common across the board.”

“We need to prove just two of the three—better, faster or cheaper—and it’s got to go from being a tribal story to being factual data.” Morris supports the idea of peer-reviewed, factual analyses by respected third parties, such as Harvard.

Jin Paik, general manager and senior researcher at the Laboratory for Innovation Science at Harvard (LISH) agrees. Paik has seen a good deal of research conducted on the supply side through engagements with open platforms. “At Harvard, we’ve engaged with platforms like Topcoder, Innocentive, Kaggle, DrivenData, Freelancer.com, and HeroX for the past 10 years. Our studies have shown the efficiency and efficacy of crowdsourced goods and open labor markets,” he says.

“Our researchers are now exploring the demand side of the market as we tackle issues related to finding the right problems and studying how firms can adopt open tools at scale,” says Paik. “Research and dissemination in these two areas are the key to unlocking hidden potential.”