The Hampton’s Effect – What’s Stopping You From Being Innovative? 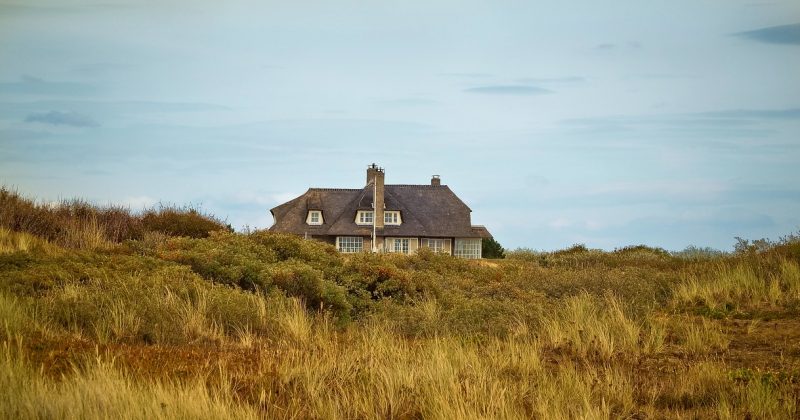 I’ve been thinking a lot lately about what hinders innovation, especially business model innovation from taking hold in agencies and brands. There’s always an immediate buzz or sometimes panic that breaks out when a new idea comes to the forefront of culture.

I’ll never forget a talk I gave at Pratt soon after we launched Victors & Spoils. In the middle of the speech a 50 year old professor stood up and started yelling at me, telling me how immoral crowdsourcing was.

Likewise, I’ve seen too many innovative brands and agencies be acquired by bigger more established players only to have the innovation squeezed out them. As an entrepreneur it’s painful.

Why is everyone so threatened?

Why can’t many companies, no matter what size, innovate?

In many cases the leaders of the company see the impending change and create strategies to disrupt themselves to get to the future only to have the bureaucracy slow things down.

It comes down to misaligned incentives. I call it the Hampton’s Effect.

Let’s say the management of a successful up and coming brand is bought by a bigger player. In the deal, the personal incentive plans of the executives become more structured. Instead of being incentivized on growth and finding new markets, they become highly incentivized on EBITDA, getting a high percentage of the growth of the profit.

After a couple of years, the executives get a big boost in compensation from the bonuses. And, with those bonuses they’ve bought big vacation houses, say in the Hamptons.

At the end of May the executive’s family heads out to the Hamptons and they follow on the weekend for the rest of the summer.

As disruption inevitably happens in every industry, the executives have a choice to make. First, they can choose to invest the money to innovate. This means taking risks, challenges and may have shorter-term company profitability effects, which may result in lower personal compensation. Or second, they can just say “screw it.” It’s much easier to not rock the boat personally and manage the company in decline, tightening budgets and laying off people in order to maintain their EBIT margins and, of course, their bonuses. And, most people in the C-suite are comfortable. They’re a few years away from retirement so why screw things up?

At the end of the day, change is hard. And, personal incentives have a much bigger effect on our behavior than any of us would care to admit.

In order to re-invent your company you must first align the personal incentives to the future no to the present.

This article originally appeared on Forbes.