The Guts of Success: Be A Fearless Heretic 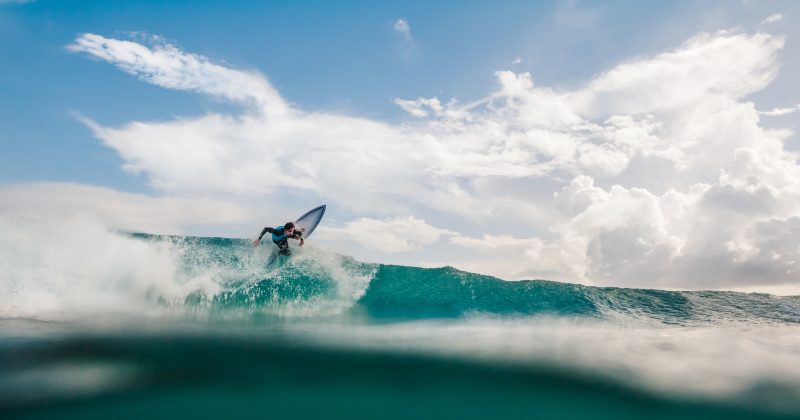 The business world needs more heretics who are fearless in their approach. The marketplace needs more people who see outside the standard paradigm in an industry and have the courage to “fail fast” to change it. It’s easy to go with the flow and follow the crowd. But innovation always happens at the edges, where someone uses intuition to break the mold.

Dick Fosbury shocked the track and field world in 1968 by doing the opposite and high jumping upside down. Instead of following the current paradigm and jumping stomach-first over the bar, he jumped back first. Fosbury broke the world record by almost 30%. Such gains don’t come from following the crowd. Now everybody jumps upside down. Upside down has become the new right side up. Maybe somebody will find a new way to jump sideways or feet first or back on the belly and go higher still.

In business, if you’re a heretic in an established market it usually means that you’ve started a new one. Heretics are usually empowered by new technologies that at the time seem benign but can be disruptive to the established way of doing things.

Amazon used the Internet to usher in its heresy. It’s hard to believe that anyone questioned the idea of selling books online, but no one could see the power in the model way back in 1994 when Jeff Bezos started the company.

Being a heretic takes guts. It means not just going a different way from your competitors but going a different way than the established systems of a culture. What’s happening in the culture around your business? Is there something that’s percolating outside the market that might cause radical changes to the way companies and customers interact.

Amazon is one of several disruptive examples that have destroyed existing ways of doing business. Can you take advantage of a disruptive technology that could change the way you do what’s core to your business now? Learn the new technology.

To embrace heresy takes a fearless approach. Being fearless provides you and those around you with the confidence to innovate. But it’s a hard thing to do in this era of uncertainty. A fearless approach doesn’t mean being completely without fear. That would be psychotic and not very human.

Fear happens. It either grips you and holds you, or you watch it pass through. You notice it but at a distance. “Oh, I’m afraid of this. How interesting. Let me examine that.” Learn what you can and continue on. Fear just is. What it attaches to is often random. If you have some fear and it’s holding you back from innovating or doing the job you want, consider moving that fear just a smidge so it actually goes to work for you. Use fear as fuel.

Being fearless means being unfazed by the idea of failure. Notice that we say the “idea of failure.” Failure is often an idea—and not an outcome—that stands in the way of success. Failing is just part of succeeding. In innovation, the idea of failure is being wrong. None of us want to be wrong, but to innovate you have to get comfortable with being wrong. You have to create a culture where being wrong is just part of the process of succeeding. It takes a thousand or maybe a million wrong ideas to make a great innovation truly right. Let it happen.

Consider this: How does your company deal with failure? Is it celebrated as an inevitable part of innovation or seen as something to avoid at all costs? Usually, fearless leaders provide inspiration for fearless companies. That doesn’t always mean the founder or CEO. It could be a group leader or the leader of a division. Can you move at lightning speed to address change in the marketplace? Are you willing to risk being wrong to get to market first with an idea? Being more fearless is a learned skill that only comes through failing. The old innovation expression “fail fast” is so important these days because the world moves so quickly.