The Future Of Work Is Collaborative, Not Competitive 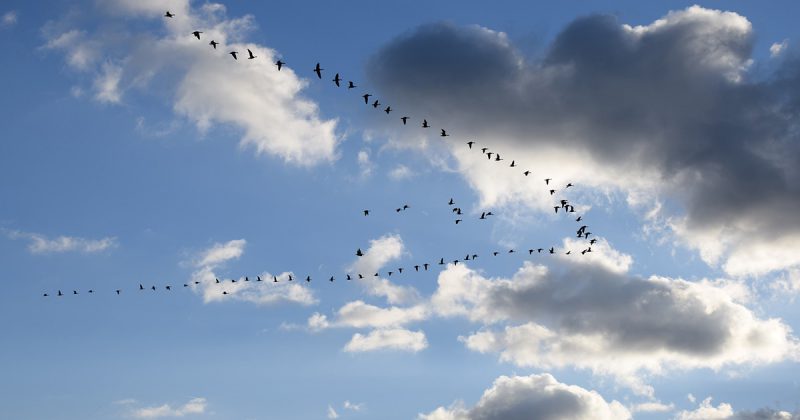 A small group of Harvard scholars, CEOs, and director-level managers was swiftly delivered by Uber and Lyft drivers a few months back to convene in a conference room on Kearny street in San Francisco.

Still, just like normal people, they all sought coffee, water, and baked goods offered near the front door, then settled around a cluster of tables to explore the topic at hand, also not an ordinary topic. How could members of this group help each other, and their organizations adapt, and remain relevant as work patterns shift to embrace open systems and the gig economy? “We are not competitive, we are collaborative,” said Jin Paik, General Manager, Senior Researcher at the Laboratory for Innovation Science at Harvard (LISH), setting the tone for the day. “The industry is young and we want to support everyone.”

This kicked off a lively discussion about how to adopt open strategies that tap tools like crowdsourcing and other gig-focused work into their company cultures and practices. Successes were evaluated. Failures deconstructed. All present were candid, attentive, thirsty to share and learn. All agreed more collaboration, networking, and communication like this was needed. And fast.

Companies need to help each other. As work becomes more digitized and decentralized, companies must rapidly adapt to remain solvent and relevant. Yet organizational adoption of open systems—which means tools like crowdsourcing, artificial intelligence, and blockchain—has been slow, despite LISH research that proves these new tools save companies and people money and time. Fear is a leading barrier. Existing business hierarchies typically have a tough time with innovators. Instead of supporting new ideas and change, a common pattern occurs in which the innovator is first ignored, then is debated and denied, then comes under personal attack, and is ultimately fired.

Once a company does want to change, usually after seeing a competitor succeed, or after seeing the revenue potential, they are held back due to lack of knowledge and expertise. “Today it is almost an out-of-body experience for those trying to figure out how to crowdsource,” said Dyan Finkhousen, Managing Director, GENIUSLINK & President, GE Fuse, who was in attendance. “We need to ease crowdsourcing into daily operations in a way that is very routine and mainstream.”

A Collective Is Launched To Incubate Change

This week Open Assembly is launching the Collective, a membership group designed to provide organizations with the connections, resources, and communication they need to co-create the future of work. Collective members include leaders from companies and government organizations who’ve been pioneering open systems; leaders from companies hoping to adopt open systems; companies like platforms that offer open systems; scholars from organizations like Harvard; and workers already deeply engaged in the gig economy. Founding members of the Collective will be working together to create a cultural category that is redefining what the future of work means. The focus of the Collective will be to build common language, educate, share successful case studies, workshop case studies that weren’t successful and provide accessible storytelling and brand work that will be essential to continuing momentum for the industry.

There are many paths to success, when it comes to adopting open systems. Some companies are lucky enough to get a CEO mandate, but even that may not be enough. Buy in from top, middle, and bottom employee tiers is the goal. The good news is that many organizations are beginning to engage the gig economy without a top-level mandate. Culture change can happen gradually, through early adopters. Some companies hire people to evangelize open tools to their teammates. Others work with integrators—companies or people who are already set up with the platforms and can help an organization fit news ways of working into their culture and system, but that is a heavy lift. This group, coming together within Open Assembly’s Collective will be championing, supporting, and co-creating the future as working culture changes.

This article originally appeared on Forbes.
Write a response...