Surfing the Wave of Innovation in the Staffing Industry 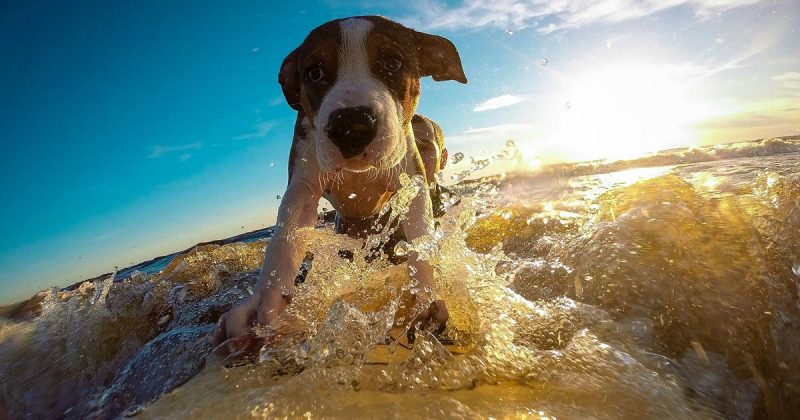 A couple of weeks ago the Staffing Industry Analysts ran the 4th annual Collaborating in the Gig Economy Conference in San Diego. While I was able to steal away for an amazing surf session at the end of the conference, the real highlight of the week was the healthy dialogue about the future of the staffing industry. It was amazing to see the past, present, and future of the staffing industry in the same place, engaged in a lively conversation. There were many lessons to be learned, but top on the list was the ability to collaborate and define the future together.

My compliments go out to Barry Asin and the whole SIA team for the healthy debate. Barry and his team do a wonderful job of talking about the future in a non-threatening and non-disruptive way. This supportive environment allowed for much more curiosity and creativity, bringing different factions of the industry together under one roof.

In their annual research on the Gig Economy, presented by Barry the first morning of the conference, SIA has found that the gig economy continues to grow at a rapid pace. The BtoC segment of the industry is growing at 45% year-over-year while the BtoB industry is growing at 22% year-over-year, up from 19% in 2017. This growth rate has pushed the overall revenue of the gig economy to over $126.3 billion, of which $7.8 billion is generated by companies in the BtoB space.

In the BtoB space, the market continues to be dominated by IT and creative services. Likewise, many of the BtoB players are starting to build out services as they have been able to achieve higher growth and better adoption than just being a pure platform.

The big opportunity ahead in the BtoB space is the adoption of open talent models by enterprises. Currently, the customer base is made up of small to medium companies. While enterprises represent a big opportunity, they also demand a much higher level of sophistication for platforms. They already have a well-developed talent infrastructure that platforms must learn to adapt to.

Even with these headwinds, you could feel the momentum and growth of the new open talent players as the dynamic in the room changed from 2018. Last year, it felt as though the staffing incumbents had an attitude akin to a pat on the head for those of us representing open talent, saying, “Why don’t you go do some of your innovative things and leave the real business to us”. This year there was a sense that open talent represents the future, evidenced by the deal announced between Upwork and Workforce Logiq. I’m sure there were similar conversations happening between many of the old and new players.

On the second day of the conference, I ran a panel about contests and crowdsourcing. Historically, this would have been a controversial subject but this year there was more curiosity than angst. I was still surprised by the continued lack of understanding of new models. Dyan Finkhousen, formerly of GE Geniuslink, Mike Morris, CEO of Topcoder and Steve Rader, from NASA talked to a very engaged audience. My biggest takeaway was that it felt like we are speaking different languages. While the staffing industry thinks about seats that need to be filled by hiring talent, those of us that come out of the innovation space focus more on the tasks that need to get done and the problems that need to be solved, casting a wider net to include anyone with good answers.

On other panels, Sarah Tang of Freelancer, Eric Goldin of Upwork, and Paul Estes and Dean Bosche of Toptal all offered new, innovative perspectives from what they’re seeing from their vantage points at the leading edge of innovating open talent models.

The California’s AB5 or the Gig Workers’ Bill passed on the last day of the SIA event. Many folks are wondering about the political headwinds for the growth of the gig economy. Every innovation has it’s push back from the bureaucracy that’s currently in power. All of the players in the industry must be involved in the dialogue to figure out how best to proceed in a fair and transparent way for everyone involved, including workers.

Many people like Zurich Insurance Group, Topcoder and We Are Rosie are leading the charge in this space by looking at how to provide equitable compensation and benefits for gig workers, but there’s a long road ahead for all of us to figure this out together. As Dean Bosche of Toptal reminded us, “Talent is the customer.” If we can take care of the Talent in an open system innovation will accelerate for every organization that creates an open talent strategy.