Right Now Worker Classification is Binary. Will that Change with AB5? 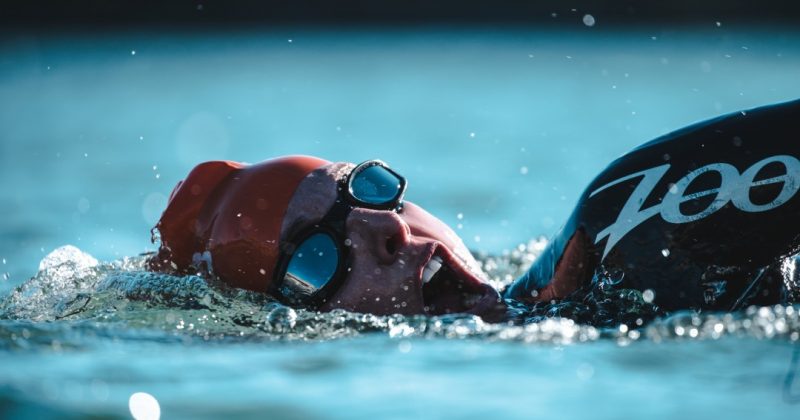 From the stay-at-home dad consulting on the side to the triathlete who likes to keep a flexible schedule to attend competitions to the full-time writer who publishes dozens of articles for different publications per month, more people than ever are participating in the gig economy to either earn a living or supplement their salaried job.

As rare as it has become for employees to work for one company their entire career, it’s becoming just as common for Americans to work for multiple organizations at the same time. Likewise, businesses are realizing the value of hiring contractors for certain work rather than bringing on a full-time staff member, which include flexibility, skill specialization and more.

While work today looks drastically different than it did even 10 years ago, the benefit and compensation expectations in many companies still mirror those stemming from the Great Depression. Contractors and employers are now at a crossroads, making it critical to re-examine work in the United States. California’s recently passed Assembly Bill 5 (AB5) is prompting stakeholders in the open talent or “gig” economy to deeply understand current worker classifications, and question whether new classifications should emerge.

Open Assembly spoke with Dan McCoy, chair of employment practices at the law firm Fenwick & West, to learn more about the implications AB5 may have on worker classification, and to understand the nuances of this complex issue.

In a nutshell, AB5 is landmark legislation passed by California that establishes criteria around the classification of full-time employees versus independent contractors. The idea, according to those who support the law, is to minimize the exploitation of workers who are classified as contractors but should really be classified as full-time, making them eligible for benefits such as paid time off and health insurance.

McCoy says one of the biggest issues with current worker classification is that it’s binary. With the exception of certain professions, every worker is either salaried or contract. This makes it difficult to classify gig workers in modern work environments. “There is a push to try to create a third category of gig worker—a hybrid person who isn’t an employee and perhaps isn’t necessarily a contractor, but as something in between those two extremes,” says McCoy. “But the federal government hasn’t recognized that and I assure you, Congress will not be passing any sort of law anytime soon.”

Additionally, all contract workers are treated the same under law. For example, a full-time salaried engineer who makes $100k per year and drives Uber on Saturday nights to save up for a bucket-list trip is under law regarded the same as an Uber driver who spends 40 hours per week in the car. “They’re the same as it relates to the core legal issue of how to properly classify a worker as either an employee or a contractor,” explains McCoy.

However, AB5 is not designed to protect side-hustle workers earning a little extra dough. Rather, it’s designed to primarily protect workers for whom gig platforms have become their way of making a living. Thus, the IRS and state tax agencies are more likely to target companies who rely on “full-time” gig workers.

McCoy says all companies are eligible for scrutiny under the new law, which involves a three-part test that helps classify workers as either salaried or contractors.

One type of company McCoy thinks could be cleared from scrutiny would be a platform service that connects contractors directly with clients, such as Angie’s List. “If you have a platform and you bring together a service provider that is in business for themselves and you are truly just a platform, not overseeing and supervising the work, I have good legal arguments that those plumbers, handymans, etc., are not employees of that platform,” says McCoy. “But there are many other platforms [such as Uber], where it’s not that black and white … these are the types of platforms that keep me up at night.”

The takeaway from AB5’s potential impact on worker classification? It’s complicated. For some businesses, it may not have any impact. For other companies who rely on gig workers to operate, AB5 could change how companies classify their employees, provide insurance, pay taxes and much more.

AB5 is but one law that is molding the future of employment. As digitization continues to drastically evolve the ways in which we work, one thing is clear: more game-changing legislation is likely in the pipeline. 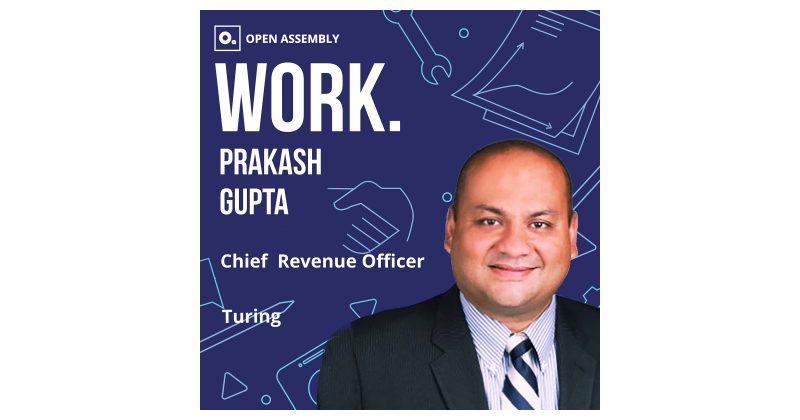 This edition of the WORK. podcast welcomes Prakash Gupta. Prakash is the Chief Revenue Office at Turing. Turing is an Intelligent Talent Cloud that uses deep expertise in Machine Learning and Data Science to deliver top engineers to build your software development dream team. 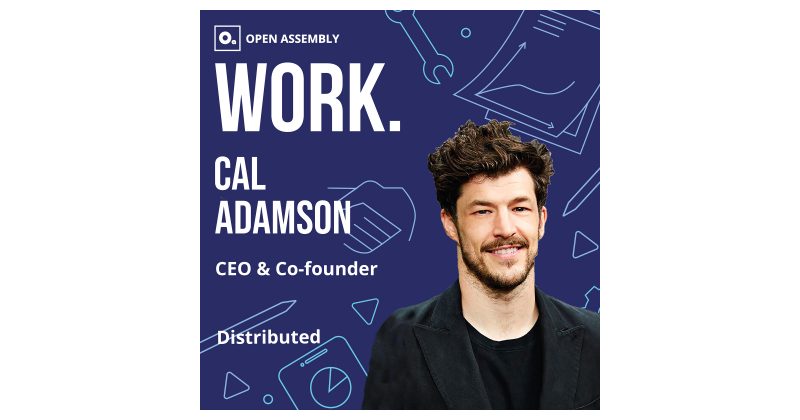 This WORK. podcast features Cal Adamson, the Co-founder and CEO of Distributed. Distributed is a private talent cloud platform that has rebuilt enterprise outsourcing to harness modern freelancer developer talent at scale.