Open Your Mind to Open Talent 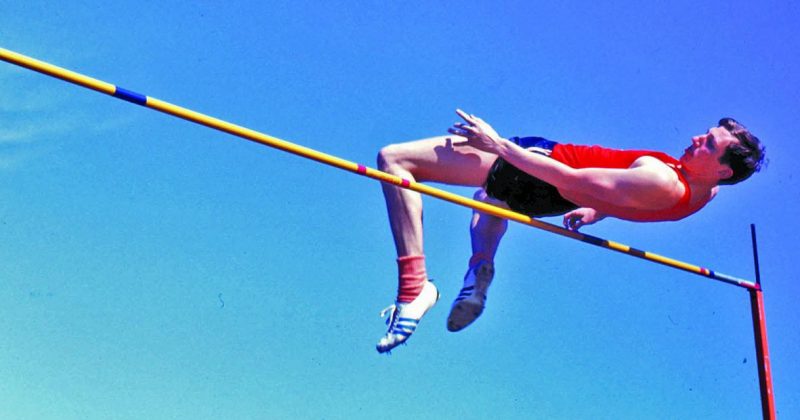 One of the more interesting examples of a shift in mindset that changed the trajectory of an entire “industry,” is Dick Fosbury and his unconventional approach to high jumping. As a high school student, Fosbury was obsessed with the high jump. The problem was that he was not particularly good at it. None of the commonly accepted techniques — the straddle, Western Roll, Eastern cut-off, or scissors jump, all of which involved sailing over the bar face down — allowed him to get any higher than 5 feet, which meant that he couldn’t qualify for the varsity team. So Fosbury started thinking about it jumping a different way. What if he flipped himself over the bar with his face up, landing on his back in the foam pit? The first time he tried it, it was an ignominious failure, which didn’t exactly fill him with confidence. But he kept at it, trying again and again and again. “I thought, ‘Well if I can just get this timing thing down,’” he recalled. After a few more practice sessions it clicked.

By his junior year, he had cleared 6 ft 3 inches, and as a senior, he cleared 6 feet 5 and a half inches. A local sports writer wrote about him, saying that he looked like “a fish slopping in a boat,” and the name the “Fosbury Flop” was born. As a sophomore at Oregon State, he cleared 6 feet ten inches, breaking the school’s record, and in 1968 he qualified for the Olympics. Fosbury not only took home a gold medal, but he also set a world record, clearing 7 feet 4 ½ inches. While his record didn’t stand for very long, he is considered one of the most influential athletes in the history of track and field because every competitor converted to the technique and the records started to tumble.

One of the things that’s not talked about often is that Fosbury’s mindset shift was driven by a change in equipment. Fosbury’s high school was an early adopter of foam landing pads instead of the traditional pit filled with sawdust and wood. Could you imagine doing a backflip into a pit of sawdust? It sounds painful, and it was, as Fosbury learned when he competed at a high school that hadn’t made the switch. He compressed several vertebrae.

Obviously, there are analogies to the open talent marketplace. New technologies allow for things to be done differently. In the beginning, a few rogue actors, usually inexperienced entrepreneurs and creatives, ask “Why Not?” Quickly, new possibilities open up to them. Just as the track and field establishment disdained the Fosbury Flop at first (Valery Brumel, a former world record holder called it “an aberration”), the business establishment looks at their new ways of doing things as wrong and unethical. “How can Fivver get people to do logos for $5? That’s crazy?” Eventually, those tools become widely adopted, and the whole marketplace is transformed.

Open Talent is still in its early stages, but the disruptions of 2020 and 2021 have accelerated its progress. The frame of the possible is shifting, and so are mindsets.