Now You Can Make Perfect Toast, Thanks To A Global Network of Math Whizzes 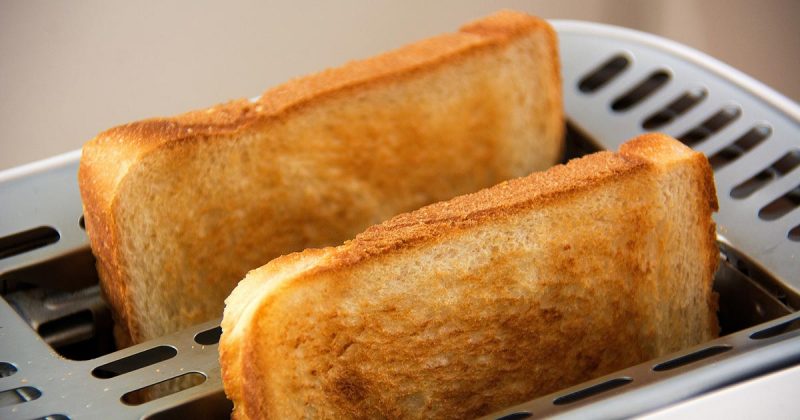 A friend of mine tells me that her teenage daughter always rejects the toast she prepares. Every morning, no matter how hard she tries, the bread is either under-toasted or over-toasted, but never just right. Does some version of this sound familiar to those of you with teens or picky eaters? Well, now the problem has been solved, and parents everywhere can prove when their toast is perfect, thanks to a group of on-demand mathematicians available through the gig platform Mathesia.

Robert Maguire, the Head of Strategy at Mathesia, shared this fun mathematical challenge during a conversation we were having about what Mathesia does. Mathesia is based in Italy, but is available globally, and brings together a highly specialized crowd of about 3,000 vetted mathematicians and data scientists from around the world. Their focus? To solve problems mathematically.

To clarify, I’m not saying they solve mathematical problems. I’m saying they solve real-life problems using math. “The world can be deconstructed by numbers,” said Maguire. “We deconstructed how to make the perfect piece of toast because a toaster is a common household appliance—everyone makes toast—and we wanted to share an example of how any task can be solved mathematically.”

To make the perfect piece of toast, the Mathesia math whizzes conducted a robust analysis of toasting performance. They established a baseline color that represented perfectly toasted white bread. Working from there, they took pictures of different pieces of toasted bread and created numerical parameters that measured and evaluated the color of each piece of toast. They defined the different levels of browning and the differences between the colors of each toasted bread slice. They also devised an equation to account for color anomalies in the photographs. Many slices of toast later, they came up with the result: A formula for making the perfect piece of toast with which no teen or picky eater could quibble.

The exercise set a baseline not just for toasting white bread, but also set ideal parameters for the distribution of heat in a toaster. The resulting equation hasn’t yet been adapted to other types of bread, but it could be.

Mathesia’s toast project is an entertaining way for them to share what they can do. I’m interested in Mathesia because they represent the type of highly curated on-demand talent network that is the future of work. Mathesia is based in Italy, but hosts talent from all over the world, to solve problems for companies based all over the world.

It no longer matters where we live, or how we work—whether we drive or bicycle to an office that’s in Australia or India or Africa or the U.S. Or whether our commute is a simple walk from kitchen to office, still wearing pajamas or workout garb. Because all of this is done digitally, people can now think bigger than where they work or live and solve problems much more complicated than creating the perfect piece of toast.

Still, that’s a good skill to have. Now if only we could recalculate the equation to come up with a solution for how to perfectly toast a bagel.