Meet Seth Levine and Elizabeth MacBride, Authors of The New Builders: Face to Face with the TRUE Future of Business 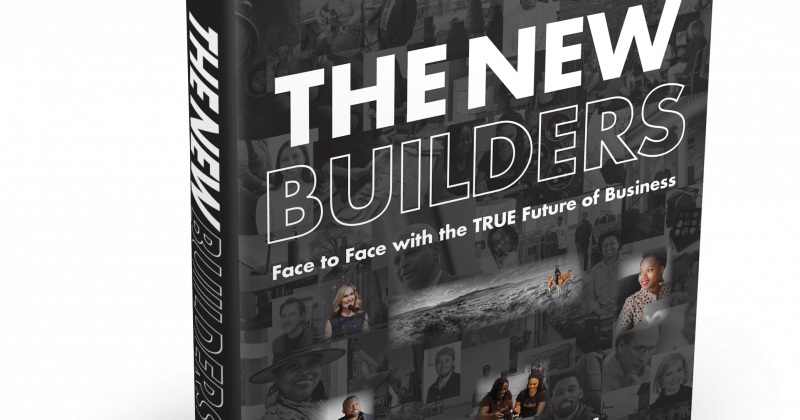 Meet Seth Levine and Elizabeth MacBride, Authors of The New Builders; Face to Face with the TRUE Future of Business

Join us for our bi-monthly Center for the Transformation of Work community call on Thursday, May 6th, as we welcome Seth Levine and Elizabeth MacBride to discuss themes of their new book: The New Builders: Face to Face with the TRUE  Future of Business 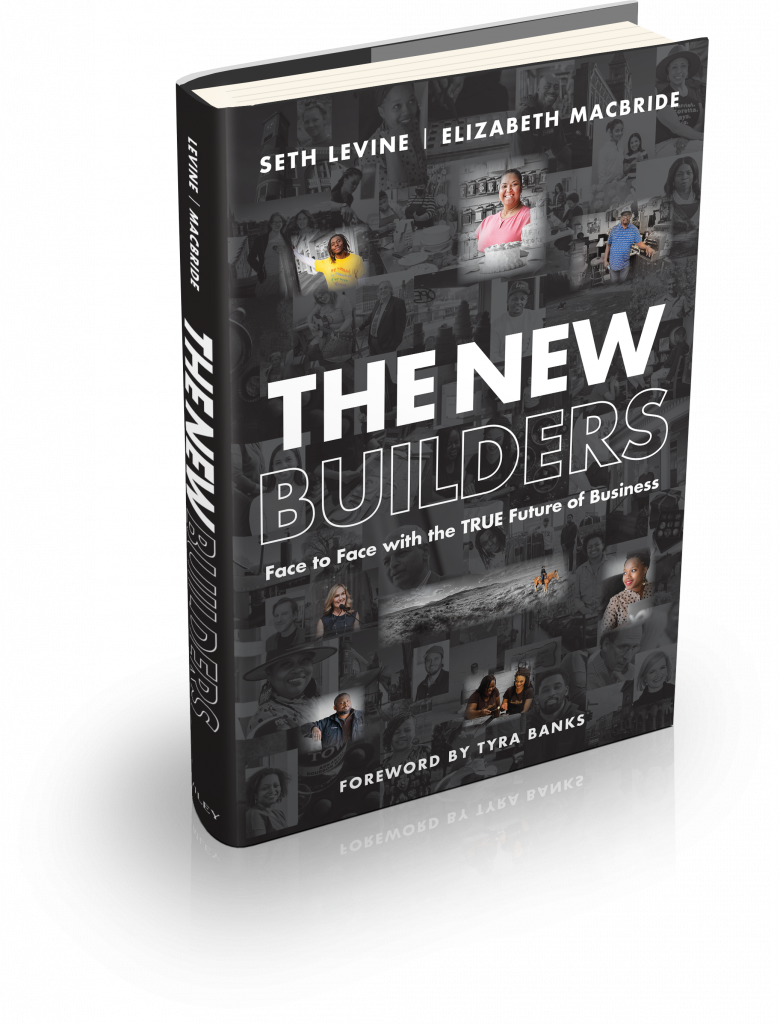 In the book: The New Builders: Face to Face with the  TRUE  Future of Business  the authors tackle the fact that entrepreneurship in the United States is dying. It has been since before the Great Recession of 2008, and the negative trend in American entrepreneurship has been accelerated by the Covid pandemic. New firms are being started at a slower rate, are employing fewer workers, and are being formed disproportionately in just cities in the U.S. At the same time, large chains are opening more locations. Companies such as Amazon with their “deliver everything and anything” are rapidly displacing Main Street businesses.

In The New Builders, Seth and Elizabeth tell the stories of the next generation of entrepreneurs — and argue for the future of American entrepreneurship. That future lies in surprising places — and will in particular rely on the success of women, black and brown entrepreneurs. Our country hasn’t yet even recognized the identities of the New Builders, let alone developed strategies to support them.

About Seth: A long-time venture capitalist, Seth Levine works with venture funds and companies around the globe. His day job is as a partner at Foundry Group, a Boulder, CO based venture capital firm he co-founded in 2006 which as of the end of 2020 had almost $3 billion in assets under management. Easily distracted and a passionate advocate for entrepreneurship, Seth also spends time as an advisor to venture funds and companies around the world.

The intersection of community and business has always been a driving force for Seth. He co-founded Pledge 1%, a global network of companies who have pledged equity, time, and product back to their local communities. He is on the board of StartupColorado, which promotes entrepreneurship in areas of Colorado outside of the front range. Seth is also a Trustee of Macalester College in St. Paul, MN, where he helped found their entrepreneurship program as well as a popular student hackathon (the “Macathon”). He works with a number of funds and companies – especially in the Middle East and Africa – to help promote entrepreneurship and economic development. The New Builders is his first book, but you can find more of his writing at sethlevine.com.

About Elizabeth: As an international business journalist for outlets including CNBC, BBC, MIT Tech Review and Quartz, Elizabeth MacBride discovered a global movement of people who believe in the life-altering power of entrepreneurship. It is a path to agency, and as tech innovation continues to even the playing field, a viable path to create whole economies. Elizabeth reported from Cambodia, Dubai, Jerusalem and Wales, among many other places, to capture the story of this global movement.

A military brat with a deep empathy for outsiders, Elizabeth also saw how unfairly the deck was stacked against people who weren’t in powerful positions to begin with — those who didn’t come from money, or who lived outside of big cities. The situation is especially pernicious against women and people of color, who are subject to systems that don’t serve them well. She founded a new publication, Times of Entrepreneurship, to share the stories of those often-overlooked entrepreneurs.

She’s also been an entrepreneur herself as co-founder of RIABiz.com and 200kfreelancer.com, and she was part of the founding team of Wealthfront, the first online investment advisor. Some of her writing and editing clients over the years have included Stanford GSB, the U.N.’s Office of the Quartet in Jerusalem, Charles D. Ellis and Abigail Disney. In 2020, she was journalist-in-residence at MIT’s Legatum Center for Development & Entrepreneurship.