When leaders decide to digitally transform their talent practices by using open talent and creating the right mindset, the next step is to create a culture that can support it. Whether an open talent experiment can be scaled into a larger business opportunity often comes down to whether the organization is haunted by the “Not Invented Here” syndrome.

Pride and business norms can compel us to shoot down perfectly good ideas simply because we didn’t think of them ourselves. Being able to get out of our own way and embrace innovation no matter where it comes from is the difference between an organization that thrives on disruption and one that succumbs to it. At the core of a networked culture is a worldview that asks, “What if?” Sometimes it asks that question about its own fundamental business assumptions, paving the way to new ideas that drive market value.

It takes time to create a new culture — sometimes it’s the work of generations. Using a mountain climbing analogy , climbers used to be constrained by the limits of their safety equipment. For example, the ropes they used were static, meaning they had no stretch in them. They did a great job of keeping you steady on low angled rock, but if you slipped off a ledge, they could severely injure your back or even slice you in half when they stopped your fall. Then, in 1964, Edelrid released the first dynamic climbing rope. Woven with polymer fibers that stretch, they soften the impact of a drop by adding a little bounce to it. If the load they are bearing is a human being who has just fallen sixty feet, the difference is between life and death. Once climbers realized that the price of falling was no longer so dire, they were willing to try harder things. That led to a cascade of other innovations, including harnesses, fixed anchors, and climbing gyms. The chain of innovations enabled the emergence of a much more venturesome climbing culture, which helped the entire industry thrive.

To become a networked organization, you must shift from a static culture that is slow, process-driven, and focused on incremental improvements, to one that is agile, resilient, adaptable, and unphased by volatility, uncertainty, complexity, or ambiguity.

There is no one-size-fits-all approach to networked management. But much like dynamic ropes, the way to ensure safety and security is with flexibility and give.

Leaders should foster an environment that:

· Is mindful of psychological safety: Chief among Maslow’s hierarchy of needs is safety and security. Be attentive to your people’s needs while recognizing that many of them are focused on building a “portfolio career,” which means they’re likely to stay in their current positions for only a short time before moving on. Create an environment that actively encourages and recognizes curiosity, creativity, and courage, even in the face of failure.

· Fosters emotional resilience: The shift from traditional organizational structures to networks has been described as the most consequential change in workplaces since the Industrial Revolution. It is as hard, if not harder, on workers than it is on their managers. Model calm and optimism.

· Recognizes the need for flexibility: Participate in frank, open conversations with your critics so you can understand and address their concerns.

· Is open to learning: Network with your peers, visit companies in other industries, and read journals and blogs to stay up-to-date. Networked leaders must have a clear vision of what a successful networked organization looks like so they can clearly communicate it to others.

· Is digitally-connected: Establish information technology as an enabler of agility; create digital frameworks with common elements that support connected-yet-autonomous teams.

· Promotes conviction: Incentivize allies and ambassadors financially and with praise, recognition, and mentorship. Develop younger leaders who are digital natives, and thus have a better understanding of the next generation. 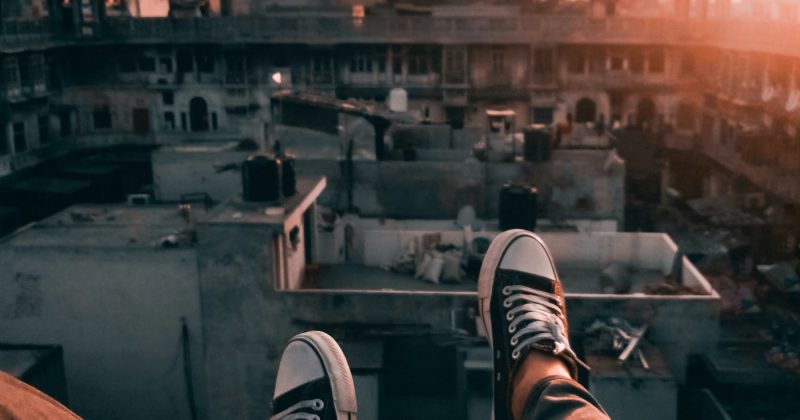 A couple of weeks ago during our Center for the Transformation of Work (CTW) community call I had an epiphany. While so many in the first world, including the US, the UK and Western Europe, see Open Talent, especially gig work, as an existential threat to the status quo of work, other parts of the world see […]