Break Up Your Innovation Program, If You Want It To Survive 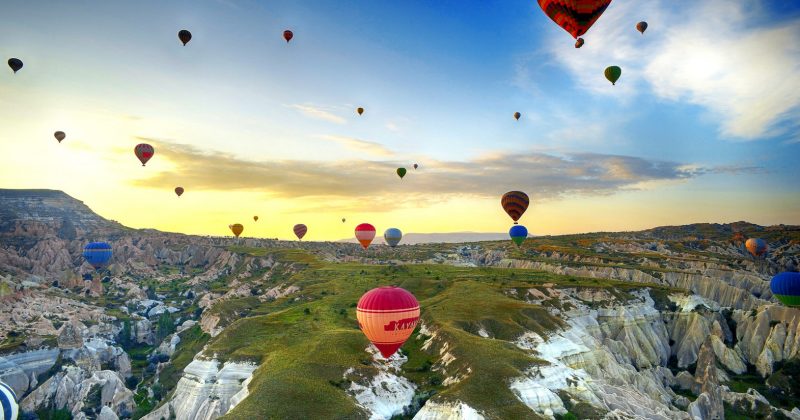 When faced with the need to innovate, many companies establish “skunkworks” or special units to be their innovation engines. Obviously, this only adds to the silo-rific corporate culture, in which the “chosen few” are deemed to have all the best ideas, leaving the rest of the company scratching their heads on how they can contribute. This is how innovation gets a bad rep.

The “skunk works” strategy is not only a de-motivator, it’s also risky from a very practical and pragmatic perspective. If in the future the business experiences tough times, a special unit that focuses on the innovation (untied to revenue), the division might be forced to shut down or scale back to hit corporate goals. Poof, innovation has been removed from the company. The other practical risk in having all of the big thinking held by a very select group of people is that they might not—probably won’t—stay. When they leave, so does innovation.

Embed Innovation Into Every Position

I know what you’re thinking: This kind of game-changing structure can only happen in smaller companies. I’m as guilty as the next person in thinking small means nimble and innovative and that large means slow and constipated. But then how has the Goliath company Proctor and Gamble been able to be a leader in innovating from every corner of the organization and beyond?

Understand the Value of Group Think

To facilitate this transition, P&G started their Connect+Develop program. Here’s what A.G. Lafley, the CEO and Chairman of Proctor and Gamble said when he introduced the program:

Connecting with the world’s most inspired minds. Developing products that improve consumers’ lives.  Our vision is simple. We want P&G to be known as the company that collaborates—inside and out—better than any other company in the world. I want us to be the absolute best at spotting, developing and leveraging relationships with best-in-class partners in every part of our business. In fact, I want P&G to be a magnet for the best-in-class. The company you most want to work with because you know a partnership with P&G will be more rewarding than any other option available to you.

That’s a pretty clear message coming from P&G that innovation is not the domain of a select few held up in their ivory tower of knowingness. Connect+Develop is P&G’s co-creative manifesto.  One of the most impressive aspects of the program is its holistic point-of-view. P&G invites everyone to be a part of their innovation conversation. It starts with the senior management but reaches out to every single employee in the organization. But it doesn’t stop at the exterior walls. The conversation reaches out to partner companies and venture capitalists and finally to their customers.

Most companies would be scared to invite so many people and opinions and ideas into a process. How do you retain control? Control only matters if control is the goal. Control isn’t the goal. The goal is to develop great, market-changing ideas. If P&G can do it, you can too. I promise it will be fun, and in the end you can still make the calls. But you’ll be smarter when you do.