Beware of Uber Logic: Three Questions Every Company That Hires Freelancers Should Be Asking 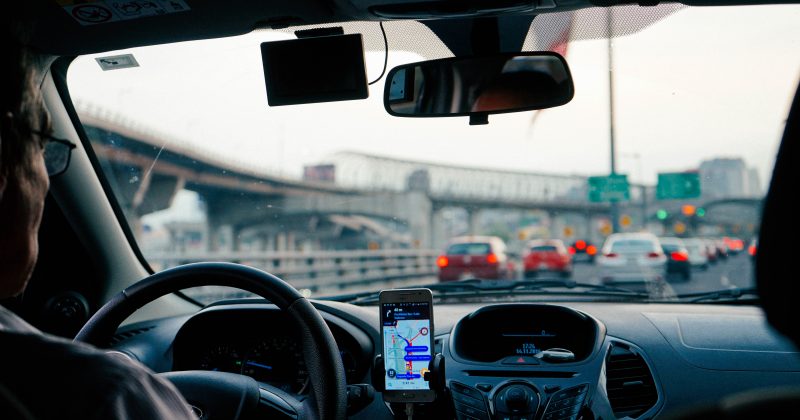 As companies across the globe continue to hire contractors to build their business, the landscape of modern work is rapidly changing. Traditional offices are being replaced by digital nomads who regard a strong Wi-Fi signal as good as any workspace; businesses are realizing the potential of using contractors for specialized work rather than full-time, salaried employees.

However, this is new territory—even for tech companies that have been around for a decade. Questions regarding best practices abound, especially with the recent passage of California’s Assembly Bill 5 (AB5). AB5, nicknamed the “gig economy” bill, is designed to protect contract workers who engage in non-salaried jobs as a career via establishing criteria around worker classification through a three-part test referred to as “ABC.”

Understanding how to adopt open talent models into traditional structures responsibly is a key way businesses can optimally position themselves for the future. Here are the important questions every company should be asking itself in the wake of AB5, plus advice from a seasoned employment lawyer.

Question 1: What Is Your Core Business?

One part of the ABC test requires contractors to perform work outside the course of normal business. But as every company today is in some way or another investing in technology (whether that be a website build or using data to inform sales), where do you draw the line over whether this work is core to a business or outside typical business practices?

The bottom line? It’s complicated. Be realistic about your company’s key capabilities company when it comes to worker classification.

If you’re using a job platform such as Upwork that connects freelancers with contract positions, who is liable if the hiring company comes under AB5 scrutiny?

“The onus is on the enterprise to decide what to do,” says McCoy, not, in many cases, the platform connecting contract workers with jobs. As is the case with a platform like Angie’s List, a list of contractors, electricians, plumbers, handymen and more, the people available for jobs on the platform aren’t working for Angie’s List—they are in business for themselves, with their own insurance, license and business taxes. This is a critical nuance for understanding who is liable when it comes to worker classification.

Question 3: Does ABC Make it Hard to Compete Globally?

Every country is different when it comes to worker classification, says McCoy. But some countries, such as the Philippines, are less conscious when it comes to protecting worker rights and classifying contractors correctly. “AB5 is the kind of law that could increase the likelihood that contract work gets passed off to other countries where you don’t have an ABC test to deal with,” explains McCoy. You don’t have tax authorities scrutinizing your practices as closely as they would in California.

However, McCoy says in respect to independent contractor classification, other countries aren’t too far behind the U.S.—especially in countries such as India, Hungary and Slovenia where call centers or engineering teams for U.S. companies are increasingly based. “I think over time, more countries will align with the United States, and start to think about having a law similar to AB5 in place.”