AB5 Passed. Here Are 3 Next Steps for Your Company 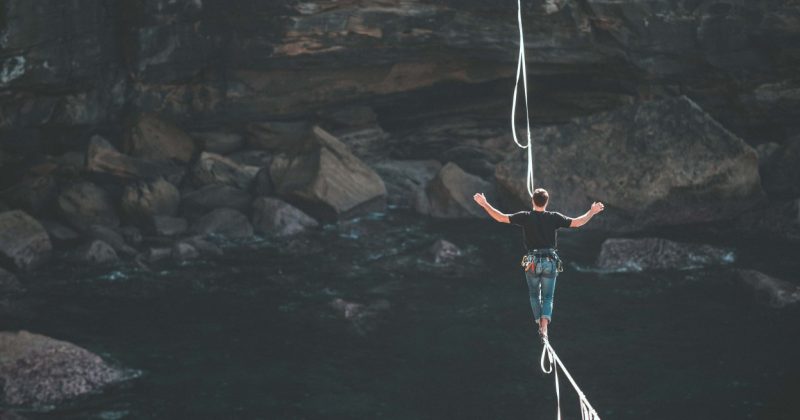 With the passing of California’s Assembly Bill 5 (AB5), often referred to as the “gig economy” bill, companies both established and recently incorporated, large and small, are wondering what the next steps are to adhere to the criteria dictated by AB5. Open Assembly engaged the help of Dan McCoy, Chair of Employment Practices at the law firm Fenwick & West, to guide key actions businesses of all ilk should take in its wake.

The most important action a company should do following the passing of AB5 is to examine the risks of being prosecuted for misclassifying workers, says McCoy. Do you have workers who should be labeled as employees, when they are currently being labeled as independent contractors? “Get your head out of the sand,” he says. “You might make a calculated business decision to do nothing. You might look [at AB5], and engage legal counsel. Weigh the worst-case scenario and not so worst-case scenario, and make a risk assessment from there.”

McCoy adds that doing a back-of-the-cocktail-napkin assessment of your company’s risk will help protect business growth down the road, whether the plan is to raise money from investors, expand your operations or go public.

2. Be Smart About Worker Engagement

The genesis of AB5 is rooted in a lawsuit a small group of delivery truck workers brought against their company because they were labeled as independent contractors, when they should have been full-time employees eligible for benefits such as paid time off and sick leave. Now that AB5 applies to most businesses (with several exceptions), employees have legal power to demand how they are classified. “All it takes is one disgruntled contractor to bring a claim, perhaps not only on their own behalf, but on behalf of others,” says McCoy. “Just because you have a platform or a business that you think is very different than an Uber driver who’s being allegedly exploited by Uber, doesn’t mean you’re exempt.”

3. Be Careful About “Try Before You Buy” Employee Arrangements

It’s a relatively common practice for full-time employees to be given a 90-day trial before they are officially brought on board—a time during which businesses often classify people as contractors. “One very common mistake that many companies make, whether they’re a gig platform or some brick-and-mortar old-school business, is simply assuming that this person’s a contractor,” says McCoy. “But the correct legal classification for that first 90 days is a temporary employee, not a contractor.”

Similarly, McCoy cautions that some employees prefer to be contractors rather than full-time employees. But employee wishes don’t hold any legal significance over AB5.

Businesses vary in their practices, and McCoy says there are many situations that are simply not black and white when it comes to classifying workers as employees versus independent contractors. But it behooves businesses to engage legal counsel if they are unsure, as McCoy posits that the California tax board may not be motivated to scrutinize companies who are mislabeling independent contractors because they’re not required to remit taxes, potentially robbing the state of taxes.

Understand AB5’s three-part test that determines worker classification guidelines, assess your company’s risk when it comes to being placed under regulatory spotlight, and be mindful when it comes to hiring—and firing—workers. Doing so will protect your business should an issue arise.