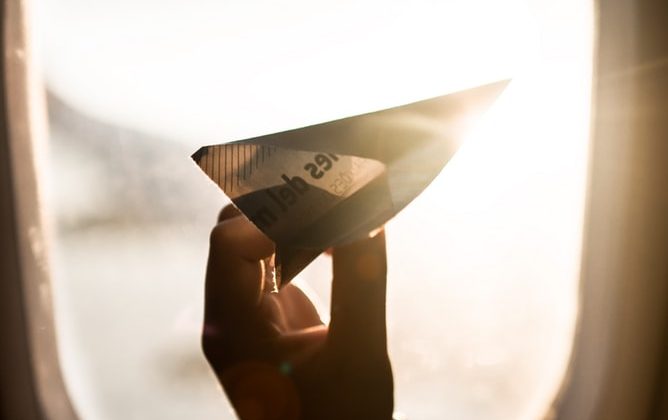 Most people who know me know about my unsuccessful experience trying to help a global ad agency adapt to the future of work. Yeah, we’ve been there, and read that, but I bring it up again here for good reason. I found it mind-blowing that the world’s top creatives weren’t able to foresee, let alone adapt to, the need to bring open models into their way of doing business. I was also surprised at the lack of value for the expert intelligence I was trying to help them tap into. They could have led the charge. Instead, they didn’t see the opportunity, and over the long run, their status as a global industry leader was diminished.

Why do I circle back to what happened at the agency after so many years? Because of the success the energy company Anadarko is having adopting open models. I’m so impressed by the astounding work they are doing from within a traditionally conservative industry, that I can’t help but notice and mention the contrast. And they’ve made this progress in just two years under the guidance of CTO Sanjay Paranji. How is it that Anadarko has been able to adapt to new open model strategies and outpace other organizations, even those touting the most innovative world thinkers? This blog is part one in a two-part series about how a company like Anadarko is thriving in the new economy of work, and what others can learn from their model.

A CTO That Gets It

Anadarko is fortunate to have a foreword-looking CTO like Paranji who has effectively managed the program and created an atmosphere in which free thinking can flourish. How has he done this? Anyone who’s been on a team like this, or led a team like this, knows it’s a rare special-sauce combination, with some variables that are intangible. The tangible variables I see here are Paranji’s ability to be both a big picture thinker and communicator while also understanding what’s necessary to implement toward the end goal. Members of Paranji’s division, at every turn, told me that his insights, expansive thinking, and management support are the main reasons the division has been so successful.

Paranji himself credits Anadarko’s executive-level management, including leadership from the board, for noticing Anadarko’s gap in the technology space and offering vision and unwavering support to develop their open talent models. One key element, says Paranji, was the decision to bring in a younger board member who’d been a Silicon Valley entrepreneur and was able to articulate the open opportunity for Anadarko.

A Shift To Hiring Flexible Thinkers

As he began to build the program, Paranji and his managers became thoughtful about who they hired. They looked for people who tended to be open-minded, with an ability to look at a problem from multiple vantage points and solve problems in non-traditional ways. They also made sure the composite group came from varied backgrounds so they could bring different perspectives to the team.

The next thing Paranji did was look at team composition. Instead of grouping people who brought similar sets to the table, he mixed it up, similar to a scrum team model, pairing people with different talent sets and allowing each team to be more nimble. Upper management then steps back and allows the teams to have the autonomy and freedom to figure out what they want to do. “We don’t micromanage,” says Paranji.

An Okay-To-Fail (And Bail!) Mentality

One of the coolest concepts in Paranji’s program, and perhaps a key reason Anadarko is so successful, is that teams have free reign to try new ideas and opportunities. They also have the freedom to explore and test, but then walk away from the project after seven or eight months if it isn’t working and move on to something else.

Focus On Core Objectives And Scale

With these key elements in place, Sanjay was able to create a foreword-looking department structure that included Digital R&D, Emerging Tech and Open Innovation. All department divisions focused on deliverables that tied in directly with core Anadarko business objectives and could scale throughout Anadarko. This created a completely functional and valued network of teams that were finding solutions that gained meaningful efficiencies. I’ll explore more detail about the teams, as well as what they’ve accomplished in just two years, in my next blog. 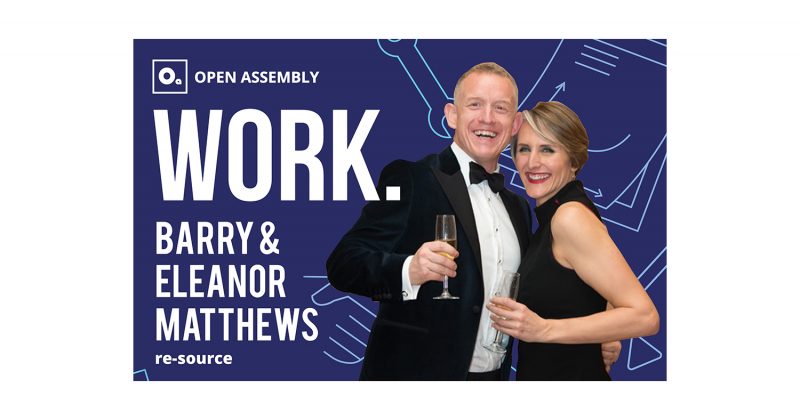 re-source is a consulting group that sets the vision and strategy, as well as supports a team of globally distributed subject matter experts to help businesses access the power of the global on-demand crowd. Eleanor and Barry are extremely smart and ambitious, and I am really looking forward to watching them build re-source and help clients around the world navigate the future of work. 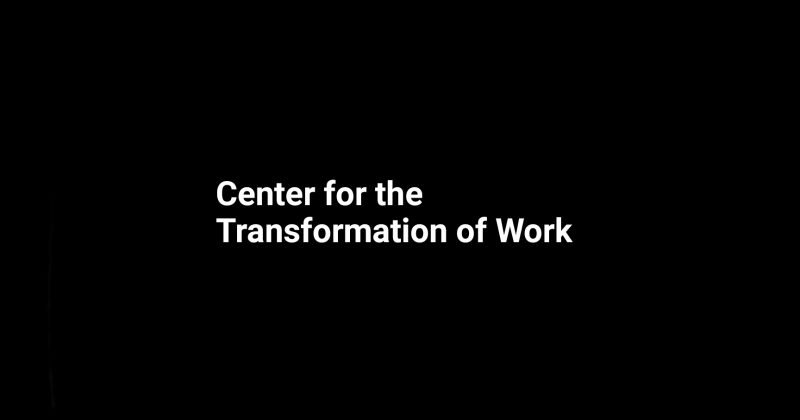 Please join us for the bi-monthly Center for the Transformation of Work community calls. These calls are open to people who are interested in engaging in dialogue about the open talent economy, such as the use of open talent platforms, crowd sourcing, open innovation, freelancing and more. Feel free to join us along with some […]

Today was the first call of 2021 for the Center for the Transformation of Work community. We went around “the room” and checked in with everyone to learn more about what each attendee was looking forward to in 2021. Some excellent insights and networking from all around the world of the open talent economy.