3 Ways AB5 Could Impact Your Company 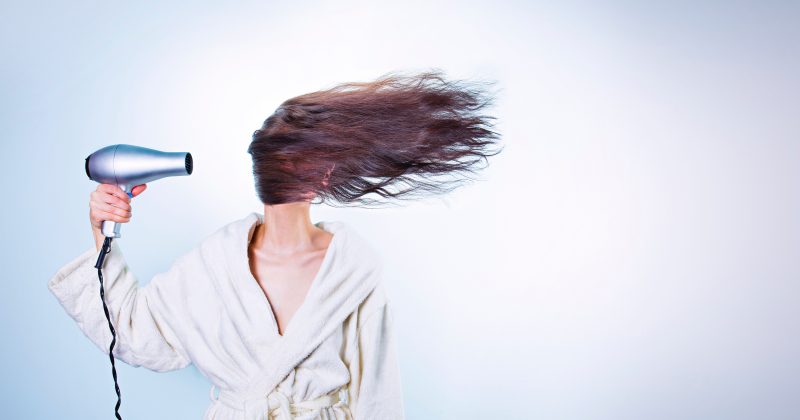 Expert insight into how California’s AB5 could affect your business.

You’ve started using open talent models and are already realizing the benefits—hiring gig workers can be better, faster and cheaper for your business. But now that California has set a precedent with Assembly Bill 5 (AB5), it’s smart to analyze the implications of this legislation may have for companies around the world in how they classify and engage with workers.

Here are three ways Dan McCoy, chair of employment practices at the law firm Fenwick & West, says AB5 could impact your business, and how you can prepare.

“The greatest implication of AB5 is that it imposes even greater scrutiny [in your business] than existed before the law,” says McCoy. “We now have a very bright statutory light being shined on this particular issue.”

Companies may be in the spotlight—but that doesn’t necessarily mean businesses who use contract workers have to take any action. There’s no need to immediately reclassify your independent contract workers as employees.

However, says McCoy, the law does “add several arrows to the quiver” for disgruntled contractors, and stakeholders such as the IRS and state agencies who enforce these laws to come after you. It gives these entities regulatory power to take action against you should an issue arise.

If you think AB5 doesn’t apply to you because your company is based outside of the Golden State, think again. “Regardless of where your company is headquartered or incorporated, or where the principal place of business is, if your business engages with workers who are based in California, who are residents of California paying taxes by the state’s laws, then you are subject to AB5 as an out-of-state company,” says McCoy.

In an age where companies contract workers around the globe—including those in California—it doesn’t matter whether your business actually has a physical presence in California. AB5’s three-part test to determine whether contractors should be classified as employees still applies.

Clean Up Your Contractor Classification

Pessimists may view the law as yet another frustrating regulatory hindrance to doing business.

However, AB5 can be seen as an opportunity to get your ducks in a row on contractor classification. Historically there has been little-to-no oversight on contract workers. “Many companies have ignored this issue because we haven’t been tested on it,” says McCoy. “No one has come knocking on our door. But now the likelihood of someone coming knocking on our doors is much higher.”