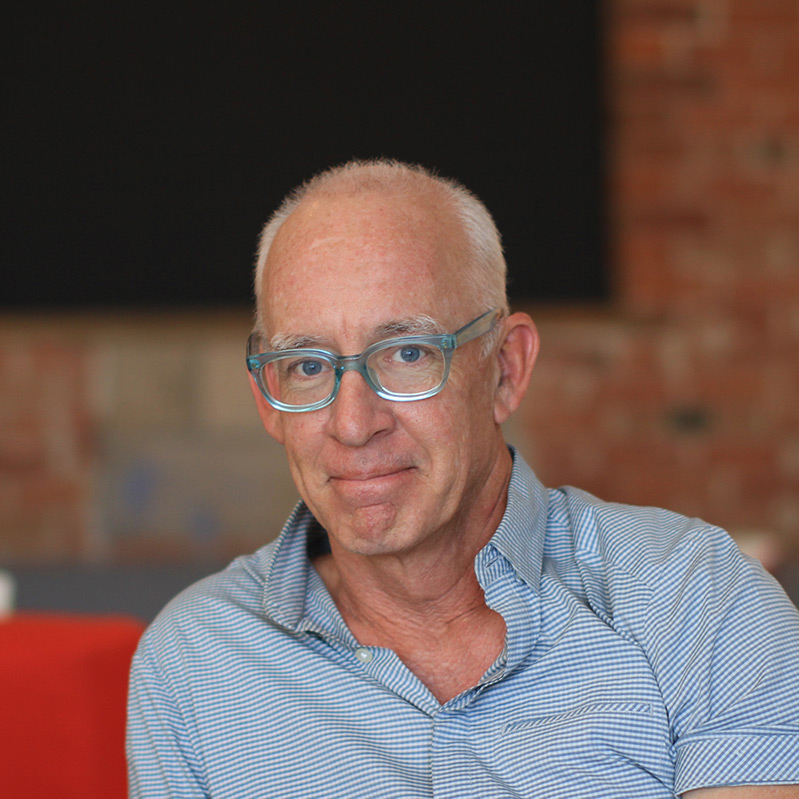 John Winsor is an entrepreneur, thought-leader and global authority on open innovation. John’s ideas, expressed through his writing, speaking and the companies he’s built, have placed him at the intersection of innovation, disruption and storytelling. John is currently the executive-in-residence at Harvard Business School’s Laboratory for Innovation Science (LISH). John’s books include “Beyond the Brand,” “Spark,” “Flipped”, and the best-selling “Baked In,” winner of the 2009 800-CEO-READ Business Book Award in marketing, John is an advisor to the Interactive Advertising Bureau and the Digital Initiative at Harvard Business School, and a regular contributor to the Harvard Business Review, The Guardian, Forbes and Digiday. John is a world traveler who enjoys cycling, surfing, extreme skiing, and mountain and rock climbing. He and his family base out of Boulder, Colorado.

Catherine McGowin is an entrepreneur and business leader who has built and grown connections through products and services in tech, advertising and publishing for over 20 years. Catherine has managed revenue-generating partnerships with Travelocity, Yahoo!, Open Table, Hotels.com, YellowPages and Yelp. As a consumer product manager, Catherine managed front-end product development initiatives with global teams at MapQuest/AOL and Cendant Travel Distribution Services (CheapTickets, Orbitz). She founded and led the eMarketing department at texturemedia, which was later acquired by Crispin Porter + Bogusky. Her agency experience includes traditional and digital work with brands such as Volkswagen, Pentax and Izze beverages. Prior to Open Assembly, Catherine was a co-founder and partner at smith & beta, a digital education services company helping forward-thinking companies develop digital talent. Catherine finds year-round adventure and camaraderie in the mountains with friends, family and her husky dog. 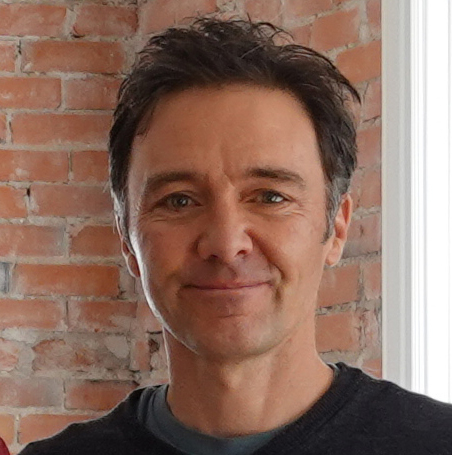 Brandon Dwight is an experienced founder and entrepreneur with a long history in small business development, branding, marketing, customer service, team building and community engagement. He co-founded and, for more than a decade, operated an internationally-recognized bicycle retail store in Boulder, Colorado. His business was one of the first in the global market to embrace digital transformation. Brandon was a professional mountain bike racer for five years and is a four-time U.S. Masters National Cyclocross Champion and a UCI Masters World Cyclocross Championship silver medalist. Brandon still bikes (and skis!) in the mountains around Boulder, Colorado, where he lives with his wife and two young children. 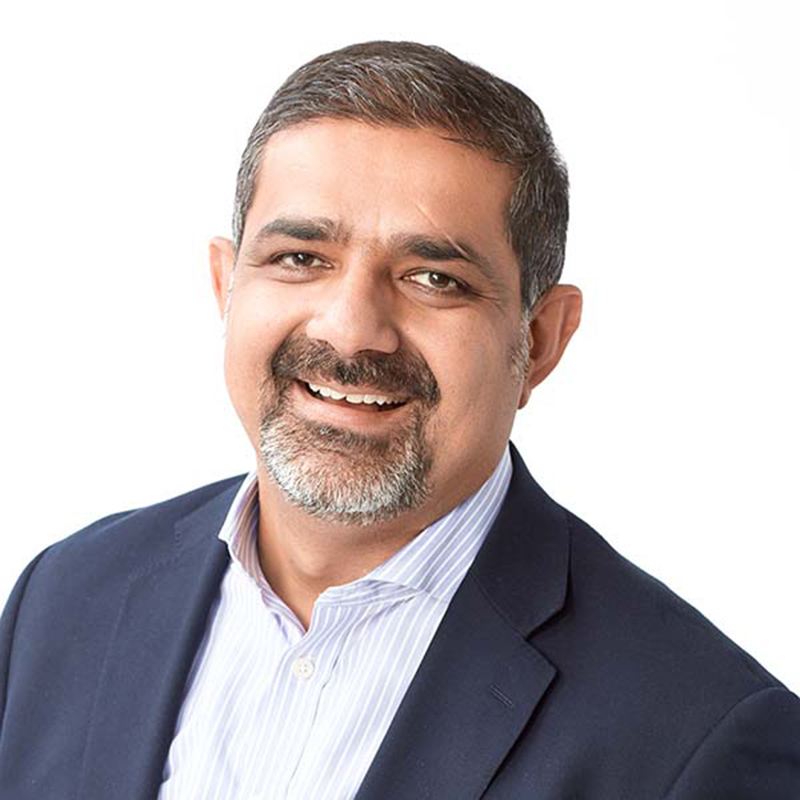 Karim R. Lakhani is Professor of Business Administration at the Harvard Business School, the Principal Investigator of the Crowd Innovation Lab and NASA Tournament Lab at the Harvard Institute for Quantitative Social Science and the faculty co-founder of the Harvard Business School Digital Initiative. He specializes in technology management and innovation. His research examines crowd-based innovation models and the digital transformation of companies and industries. 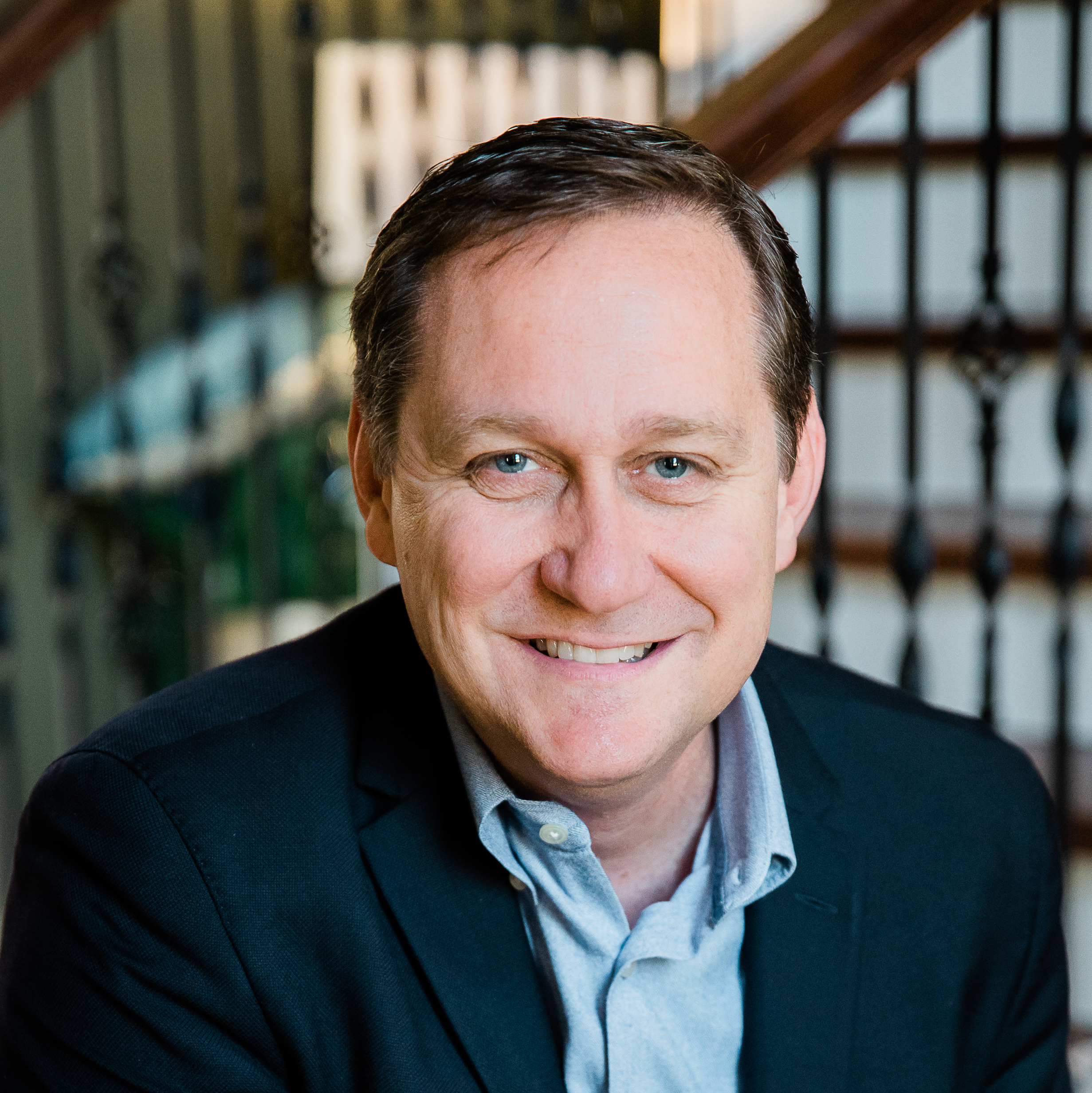 Deputy Manager of NASA's Center of Excellence for Collaborative Innovation

Steve Rader currently serves as the Deputy Manager of NASA’s Center of Excellence for Collaborative Innovation (CoECI), which is working to infuse challenge and crowdsourcing innovation approaches at NASA and across the federal government. CoECI focuses on the study and use of curated, crowd-sourcing communities that utilize prize and challenge-based methods to deliver innovative solutions for NASA and the US government.

Steve is one of 20 Challenge Mentors for U.S. Government Services Administration’s (GSA) Prizes and Challenges government-widecommunity of practice and has worked with various projects and organizations to develop and execute over 90 different challenges. He speaks regularly about NASA’s work in crowd-based challenges and the future of work both publicly and internally to the NASA workforce to promote the use of open innovation tools.

Steve has a Mechanical Engineering degree from Rice University and has worked at NASA’s Johnson Space Center for almost 30 years. Prior to joining the CoECI, Steve worked in mission control, flight software development for the Space Shuttle and International Space Station, command and control systems development for the X-38, and lead the Command, Control, Communications, & Information (C3I) architecture definition for the Constellation Program. 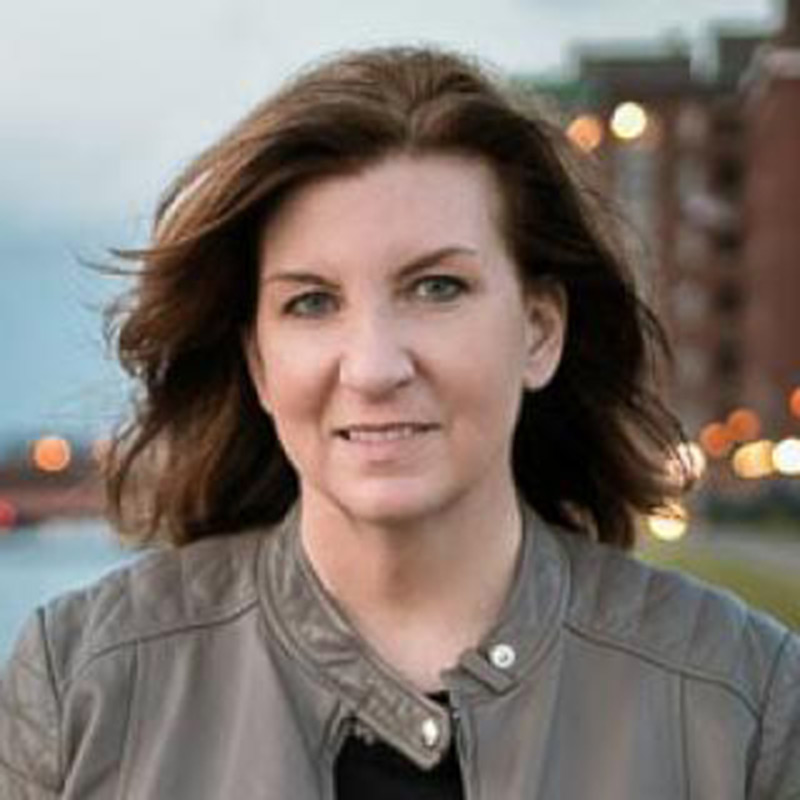 Dyan was GE’s Global Director of Open Innovation and Advanced Manufacturing and Founder of GE GeniusLink and GE Fuse before launching Shoshin Works, and is widely considered a global authority on the future of work and open Innovation. At GE, Dyan cultivated an expert ecosystem encompassing more than 21 million resources. She oversaw more than 1,000 outcome-based programs and enabled more than $6 billion in impact for GE teams and clients. Dyan coached GE’s industrial leadership teams on the development and commercialization of new IoT product and service portfolios, and oversaw the development of GE’s global IoT brand, Predix.